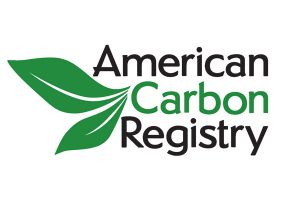 Direct oversight of ACR is provided by the Winrock International Management and Executive Teams, as well as the Winrock International Board of Directors. Technical decisions are made by sector specific Technical Committees (e.g., agriculture forestry and other land use – AFOLU) who review new methodologies and tools, advise the selection of scientific peer reviewers, and advise ACR on the need to update standards and commission new methodologies or tools.

ACR approved Validation and Verification Bodies (VVBs) must meet the competency requirements laid out in ISO 14065 and ISO14066 and be IAF member-accredited in the relevant project sector. VVBs may be chosen from a list on ACRs website.

ACR registers project-based carbon offsets from around the globe, although some sectors and methodologies within the ACR Program prescribe regional applicability limitations.

ACR methodologies and protocols are all based on International Standards Organization (ISO) 14064. ACR allows project developers to use methodologies and tools for GHG measurement from the CDM to the extent that they comply with the ACR’s published standards. Projects may be transferred between ACR and another registry provided all unsold, non-transferred, and non-retired offset credits are cancelled. ACR acts as one of the compliance market registries for the California cap-and-trade regulatory system.